Showcasing the Value of Scouting

Posted on November 3, 2019 by ivanmconsiglio

A few weeks ago, I blogged about Scouts and Scouting. Am again moved to put some words together after discussing with some friends the fact that in Malta we have an ever thriving and healthy Scouting organisation for youths, with an ever present lack of adult leaders joining the Movement.

Basically, over recent years, the number of scout members  has actually increased, yet adult leaders have become a rare and scarce prized human resource commodity.

The question that came to mind after the discussion with my chums was: how come scout member numbers are up when more adult leaders are lacking? The answer to this question could be a host of reasons.

I would attribute this to the perpetuated value which Scouting continues to have in our society. I view Scouting in our communities through this such lens. The value Scouting aims to inject in every youth is directly in line with what parents everywhere want for their child. Yet, there remain a lot of people who remain unfamiliar with the values of the Scouting Method. 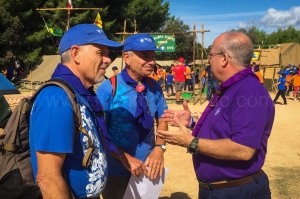 Many recognize the brand, of course; on the other hand they are unaware that Scouting is for character development, citizenship, and physical fitness (and citizenship begins at home, the example of which is taking care of your home, your community then country). Because if they did, they will volunteer to be an adult leaders, or a member of a scout group’s council of parents, etc.

Why? Because their values are directly align with the values of Scouting. 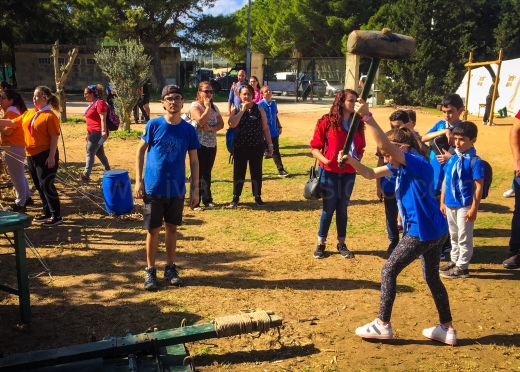 Part of my job as the District Commissioner at the Scouts Association of Malta’s Central District is to communicate and showcase the value of Scouting in our communities; it is building awareness; it is building long lasting relationships. 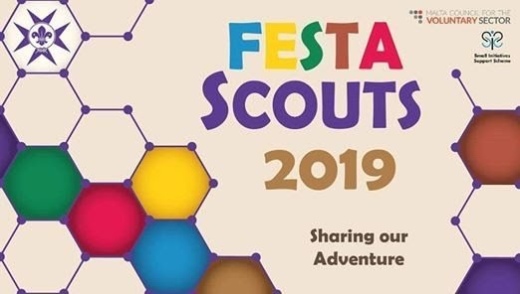 Showcasing the fun of Scouting and its values

The Scouting Method is turning young people wordwide into great citizens with strong moral values; Duty to God, Country, People, and Self, as well as the values listed in the Scout law, motto, slogan and its environment-respecting outdoor codes.

Internally, within the Scouts Association of Malta, much reflection is quietly done on today’s “Values of Scouting”.  In turn, this encourages self-reflection, promotes recognition, drives recruitment, urges more volunteerism, and satisfies with gift-giving to all those in need. 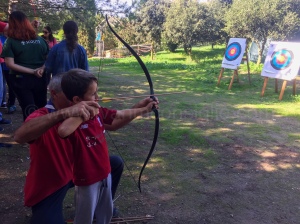 Festa Scouts is one such outdoor activity event which gives the local Scout Groups an opportunity to share the VALUES they have learned. It is another opportunity for Scouts to show their leadership skills, their planing talents, but not just to invited family, but also to other invited friends and the general public. 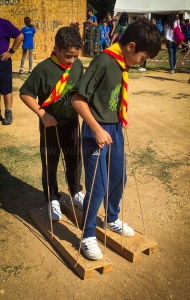 It is always urged to Scouts to share that Scouting isn’t just about camping, but that it’s also about learning self-reliance skills in all areas of their life; physically, mentally, and spiritually. They not only rely on each other during their activities, but they embrace the Scouting Method and its Values while doing hard things.

The Scout Association of Malta, through the National Events Committee, organised the Festa Scouts 2019 edition between 31 October and 1 November, 2015 at Ta’ Qali National Park. 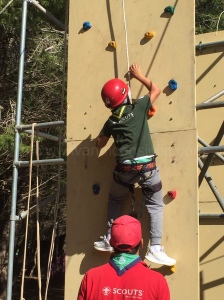 Festa Scouts was funded by the Small Initiative Support Scheme (SIS), which is managed by the Malta Council for the Voluntary Sector (MCVS).

This year, some 25 scout groups participated through setting up several innovative games and educational workshops

Read all about me: https://ivanmconsiglio.wordpress.com/about-ivanmconsiglio/
View all posts by ivanmconsiglio →
This entry was posted in GENERAL OBSERVATIONS & THOUGHTS and tagged #MaltaScouts, #SharingOurAdventure, Ivan M. Consiglio, MALTA, MALTESE, MALTIN, scout, scouts. Bookmark the permalink.