Posted on December 26, 2016 by ivanmconsiglio 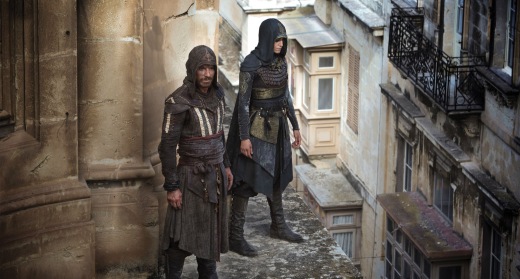 Malta has served as a shooting location for such historical action/adventures and dramas as Gladiator, The Count of Monte Cristo (2002), and Troy over the past fifteen years, in addition to having been used in such recent globe-trotting thrillers as World War Z and Captain Phillips. For Assassin’s Creed, Malta is “playing” 15th century Spain, for a storyline not based on any previously-released Assassin’s Creed video game narratives.
http://www.maltatoday.com.mt/arts/film/72937/three_productions_shot_in_malta_premiered_during_christmas#.WGFZGIF4WEd

Read all about me: https://ivanmconsiglio.wordpress.com/about-ivanmconsiglio/
View all posts by ivanmconsiglio →
This entry was posted in GENERAL OBSERVATIONS & THOUGHTS. Bookmark the permalink.