VINTAGE PICS FROM MALTA’S PAST

Posted on November 8, 2013 by ivanmconsiglio

Air disaster: An RAF Lancaster bomber crashes in New Street in Luqa in 1952, killing three of the crew and a woman on the ground 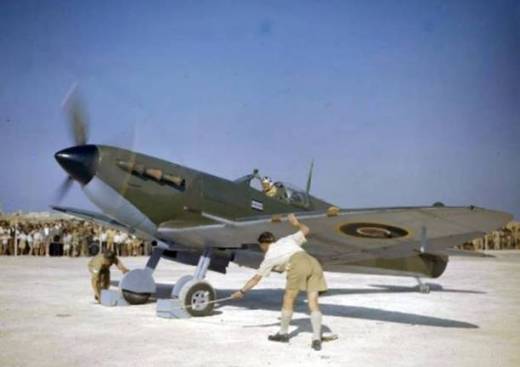 Chocks away! An iconic Spitfire fighter aircraft is prepared for take off from Malta’s new wartime airfield at RAF Safi in 1943 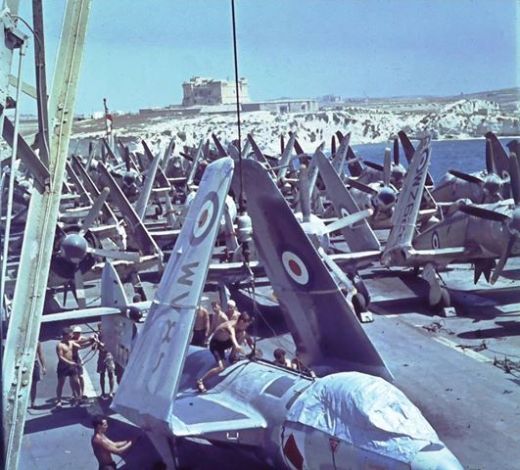 Busy on deck: Aircraft from Hal Far are loaded onto HMAS Vengeance off Marsaxlokk Bay in 1955 with St Lucian Tower in the background

Bombed out: Sir Winston Churchill sees the damage in Senglea for himself on a visit to Malta in 1943. 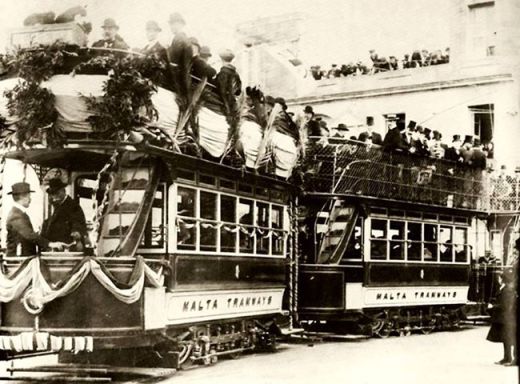 The Mdina Express: A train heading for Mdina departs from the tunnel at Valletta station in the 1920s.

the “widna” (the ear), was a stone structure used in Malta to hear planes approaching from Sicily before the radar was introduced 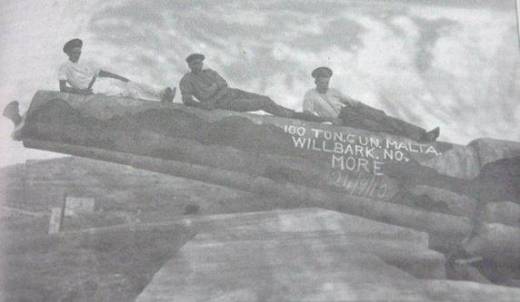 ‘Will bark no more’: The world’s biggest gun is decommissioned at Fort Rinella in Kalkara in 1910.

Engineers install the world’s largest gun at Fort Rinella in Kalkara in 1884. 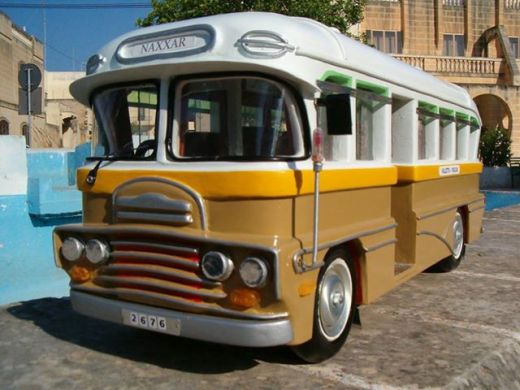 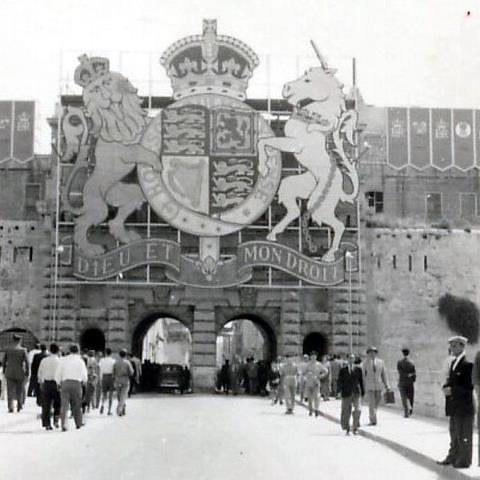 Fit for a Queen! Kingsgate in Valletta is decorated in 1953 as the Queen this year marks the 60th anniversary of her Coronation 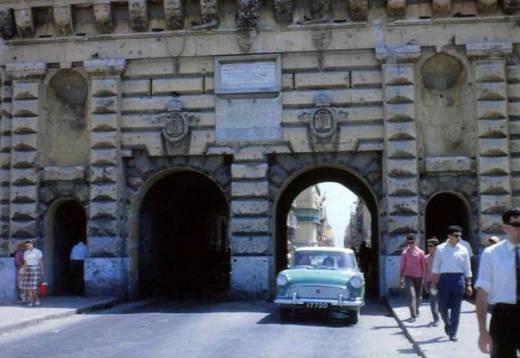 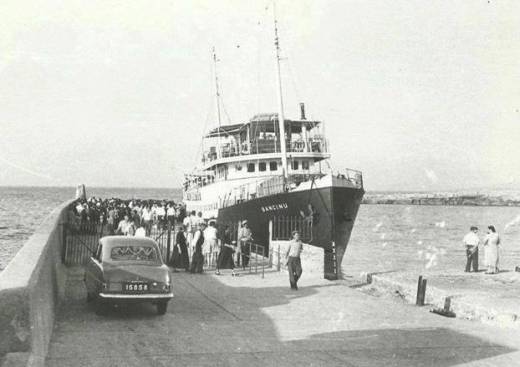 Channel crossing: The Gozo ferry Bancinu which ran from 1950 to 1957 arrives at Marfa from Mgarr.

Pieta Creek: Small patrol boats berth off Ta’ Xbiex in the 1950s with St Luke’s Hospital in the background

Malta shipwreck: The Greek tanker Angel Gabriel runs aground off Marsascala during a storm in 1969

Little and large: The real thing and a model of a vintage Kalafrana bus sit side by side for the camera.

The final piece of the jigsaw! The last block of the Grand Harbour breakwater is slowly lowered into position by workers in 1908

Emergency bread: One of the eight underground flour mills built in case of a nuclear attack on Malta.

Read all about me: https://ivanmconsiglio.wordpress.com/about-ivanmconsiglio/
View all posts by ivanmconsiglio →
This entry was posted in GENERAL OBSERVATIONS & THOUGHTS, PHOTOGRAPHY. Bookmark the permalink.