#Angelina Jolie is in talks to star in Kenneth Branagh’s mystery ensemble Murder on the Orient Express, The Hollywood Reporter has confirmed. 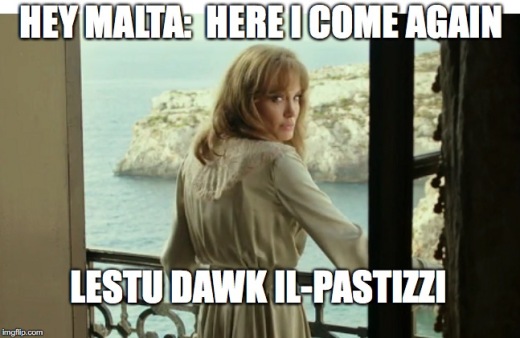 If a deal is closed, Jolie would play Mrs. Harriet Hubbard, a role once played by Lauren Bacall in the oft-made adaptation.

The Fox film based on Agatha Christie’s classic mystery has been in the works for years (the deal to secure the rights with the Christie estate was seven years in the making). Shooting is expected to begin in November in London and then move to #Malta.

The story centers on special detective Hercule Poirot, who boards a train from Jerusalem to Europe only to have a murder committed in the car next to his during a snowstorm. Poirot tries to discover the murderer or murderers before there’s another victim.

Sidney Lumet tackled perhaps the best-known adaption of the book, considered to be one of Christie’s greatest, in 1974 for Paramount. Albert Finney starred in that version as Poirot, while Ingrid Bergman, Bacall and Sean Connery were among the passengers/suspects.

As a tentpole actress, Jolie remains one of Hollywood’s most bankable stars. But she has spent much of the past several years focusing on her directing career, tackling such films as Unbroken and By the Sea, in which she also starred opposite her husband Brad Pitt. She most recently helmed the upcoming documentary First They Killed My Father: A Daughter of Cambodia Remembers for Netflix.

She is repped by UTA and Media Talent Group.

Read all about me: https://ivanmconsiglio.wordpress.com/about-ivanmconsiglio/
View all posts by ivanmconsiglio →
This entry was posted in GENERAL OBSERVATIONS & THOUGHTS, JOKES, HUMOUR, AND OTHER WIT. Bookmark the permalink.

1 Response to Angelina Jolie might be returning to Malta